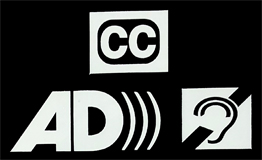 We are excited to share with you, our patrons... 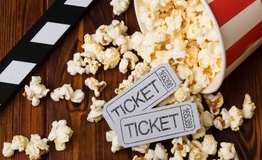 It's Definitely Mother's Week at the Cinemas this week. 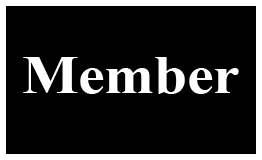 It Has been necessary to increase our member prices... 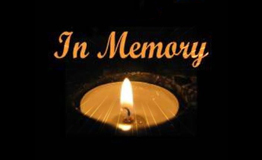 It is with great sadness and extremely heavy hearts that we announce the passing of Sarasota Film Society’s President and CFO, Barbara Ann Caras 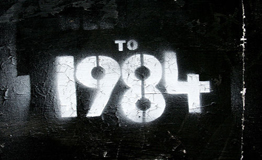 Sarasota Film Society in conjunction with other Independent theaters throughout the country will present a one night screening of Michael Radford’s adaptation of George Orwell’s “1984”. 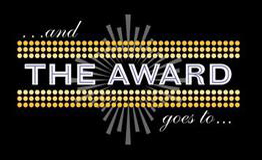 As has been stated, “The only way to properly watch a motion picture is on the big screen.” 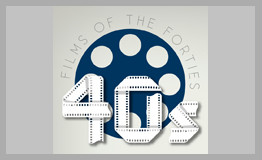 The Sarasota Film Society has partnered with the Film Studies Program at State College of Florida to co-present a weekly movie series, 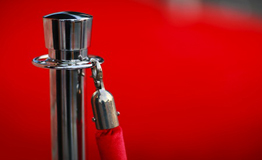 This Year’s much anticipated Cine-World Film Festival will once again be held at our Burns Court Cinemas beginning Friday, November 6th and continuing through Sunday, November 15th. 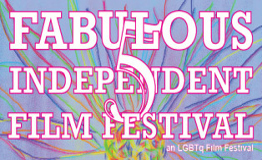 Scheduled to be held at Burns Court Cinemas in downtown Sarasota and USF Sarasota/Manatee campus, September 18, 19 and 20. 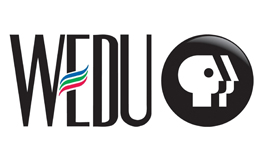