Sarasota Film Society is a nonprofit, member-supported organization, dedicated to providing the highest levels of entertainment and education to the public from all areas of the film industry. Since its founding by Dick and Sue Morris in 1984, Sarasota Film Society has grown in countless ways and now encompasses two separate and unique facilities, with one located at Burns Court Cinemas in downtown Sarasota, and the other at Lakewood Ranch Cinemas.

Sarasota Film Society continues to achieve success through its wonderful members along with its caring volunteers and staff, without whom, none of this would be possible.

Through numerous festivals and educational programs, coupled with fun and thought-provoking events, Sarasota Film Society has continued its promise to provide the community with a longstanding commitment to outreach and education through film.

For over 20 years, the Sarasota Film Society continues to bring international, independent and artistic feels to the local community through The Cine-World Film Festival once a year. Society members and the community at large are always welcome to stay up to date on the last films and film culture through our community newsletter. 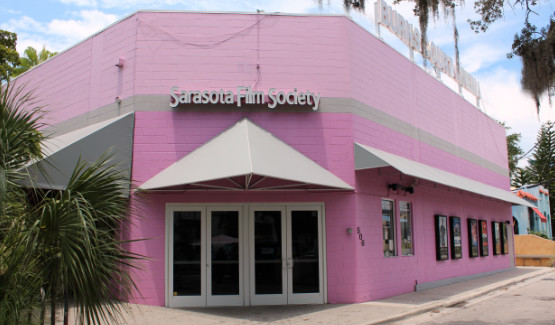 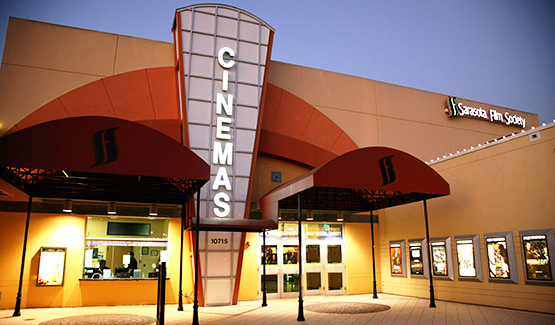 Opening its doors in 1993, Burns Court Cinemas has continually proven to be the best and only place around to find first-run, hand-picked foreign language, independent, and art films. Aside from its daily exhibitions of the best cinema available, Burns Court Cinemas is also home to many annual festivals and series which have now become staple events.

After passing through a majestic thirty-five foot high entrance, SFS patrons can enjoy a variety of snacks and refreshments at our concession or cafe as they relax in our spacious lobby before their film. Boasting six modern auditoriums, a built-in classroom, and a scenic view, Lakewood Ranch Cinemas profiles moviegoers with an unparalleled theater experience. 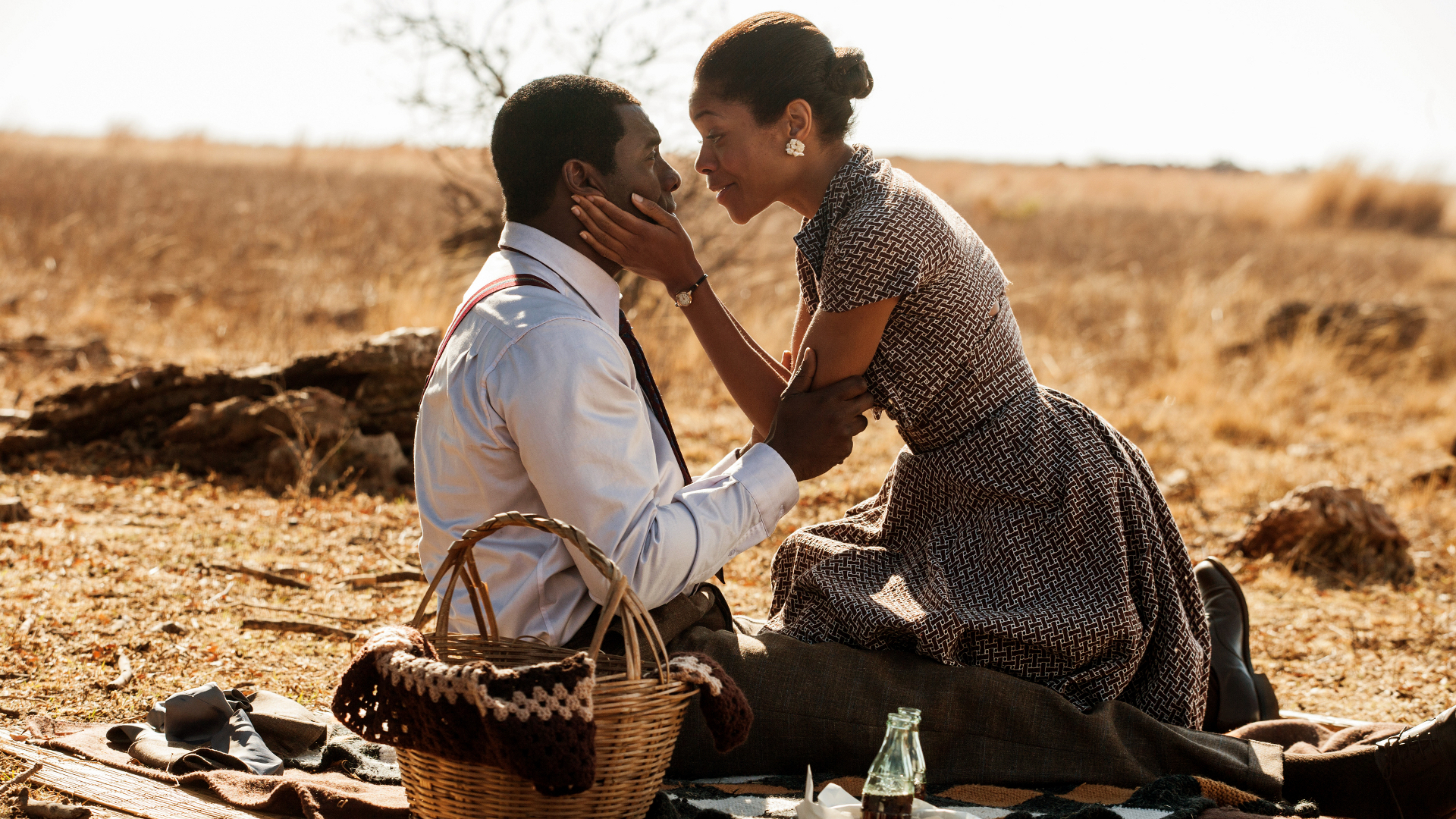 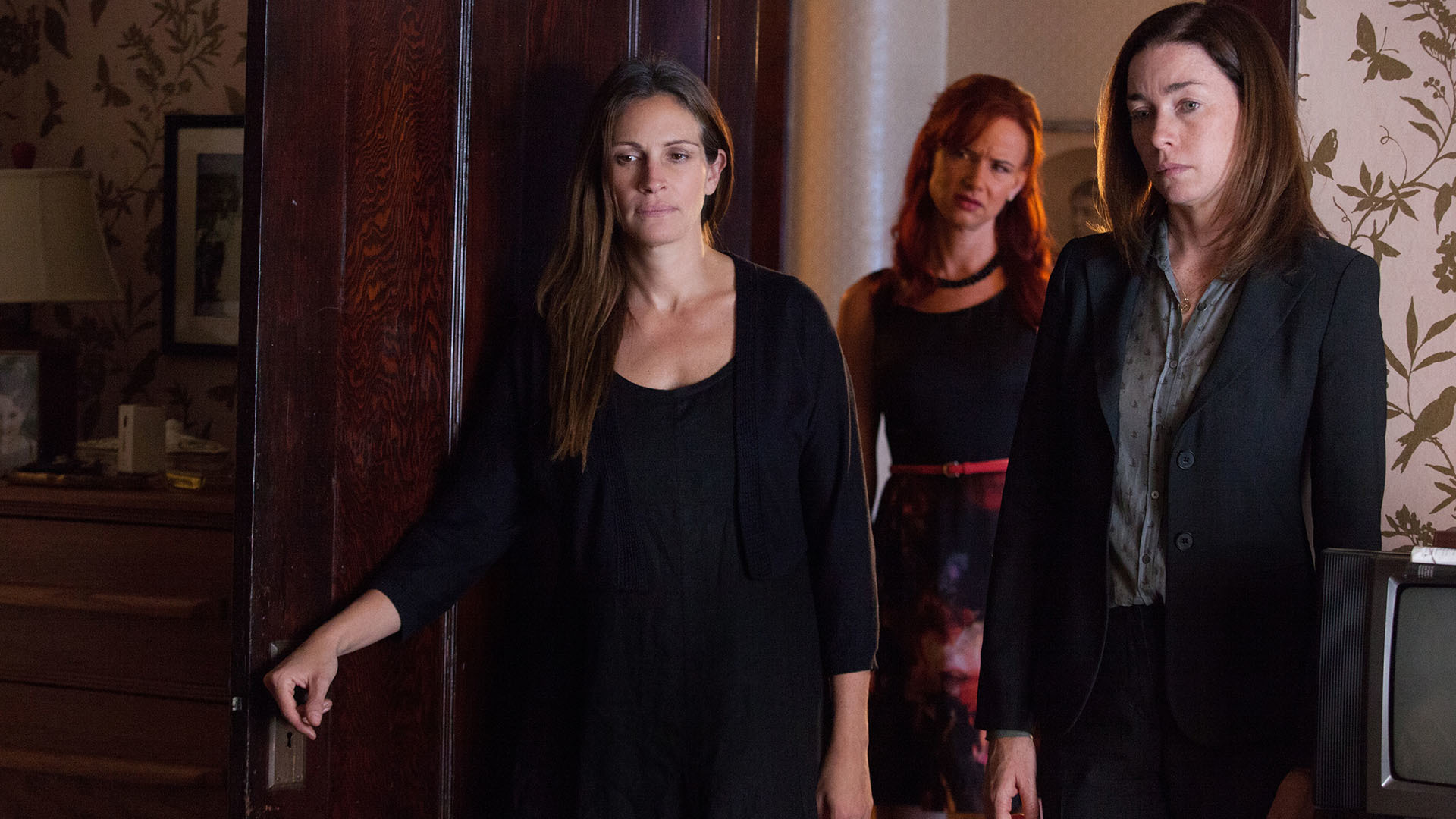 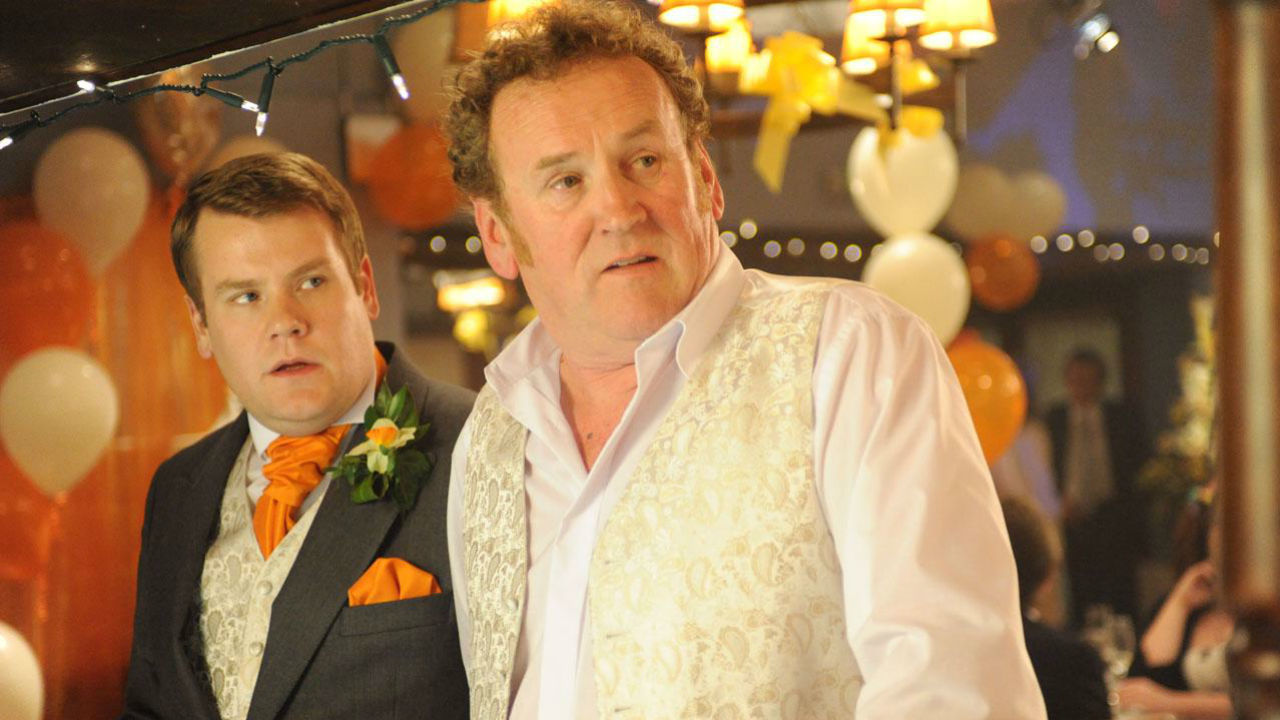 A Festival to Remember

For 25 years the Sarasota Film Society has hosted The Cine-World Film Festival to the local community of film-lovers. Each November you'll find a festival filled with the best films from across the world right here in Sarasota. Known for bring some of the richest independent and artistic films, movie-goers are able to purchase group tickets to see one movie or several. Want to make sure you see all the films you're interested in? Film Society members are provided the opportunity of exclusive access to purchase tickets early. Regardless of your age, the Cine-World Film Festival will bring international films to the area you'll love.