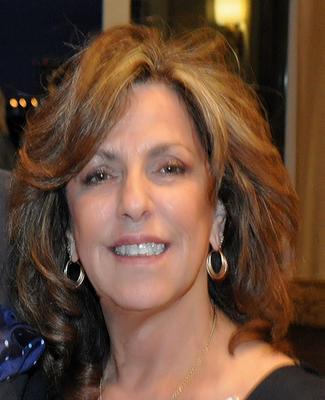 It is with great sadness and extremely heavy hearts that we announce the passing of Sarasota Film Society’s President and CFO, Barbara Ann Caras, on August 24 after a short but fierce battle with cancer.

Barbara became employed as a bookkeeper at SFS in September of 2003, and was eventually promoted to Chief Financial Officer. The founder of SFS, Dick Morris, held Barbara in high regard. When the time came for Mr. Morris to step away from his active role at the organization, he appointed Barbara Executive Director and eventually President.

With her creative and innovative ideas, as well as her dedication to the community, Barbara brought many wonderful programs to SFS that we will carry on in her honor.

With Barbara’s passing, Nick Caras – SFS’ Managing Director – has stepped into the role of President. SFS has hired Alma Eason who will fill the role of CFO. Sarasota Film Society asks that in lieu of flowers, donations be made to the American Cancer Society in her memory. 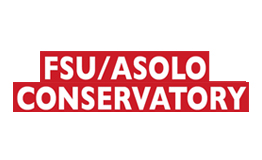 The FSU/Asolo Conservatory for Actor Training is a three-year graduate program culminating in a Master of Fine Arts degree. Only twelve students are chosen each year from the thousands who audition nationwide to work in a program that combines rigorous classroom training with guest artist...