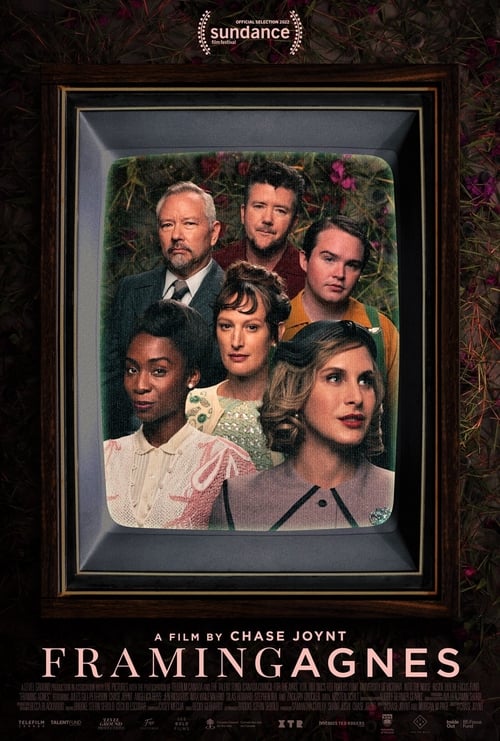 Agnes, the pioneering, pseudonymized, transgender woman who participated in Harold Garfinkel’s gender health research at UCLA in the 1960s, has long stood as a figurehead of trans history. In this rigorous cinematic exercise that blends fiction and nonfiction, director Chase Joynt explores where and how her platform has become a pigeonhole. Framing Agnes endeavors to widen the frame through which trans history is viewed — one that has remained too narrow to capture the multiplicity of experiences eclipsed by Agnes’. Through a collaborative practice of reimagination, an impressive lineup of trans stars (Zackary Drucker, Angelica Ross, Jen Richards, Max Wolf Valerio, Silas Howard, and Stephen Ira) take on vividly rendered, impeccably vintage reenactments, bringing to life groundbreaking artifacts of trans healthcare. 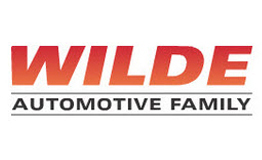