Just WOW!!!  Thank You to 5,000+ Patrons who joined us the past 10 Days during our 27th Annual Cine-World Film Festival.  This years event included some of the Biggest Films from the Toronto International Film Festival (TIFF), including our opening night SOLD OUT film "Jackie" to our closing night film from director Pablo Larrain "Neruda" and all of the wonderful documentaries, narratives and student films inbetween.

If you missed this years excitement, your in luck as we at the Sarasota Film Society have already started preparing for next years 28th Annual Cine-World Film Festival taking place November 3rd to 12th at Burns Court Cinemas. 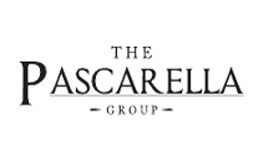