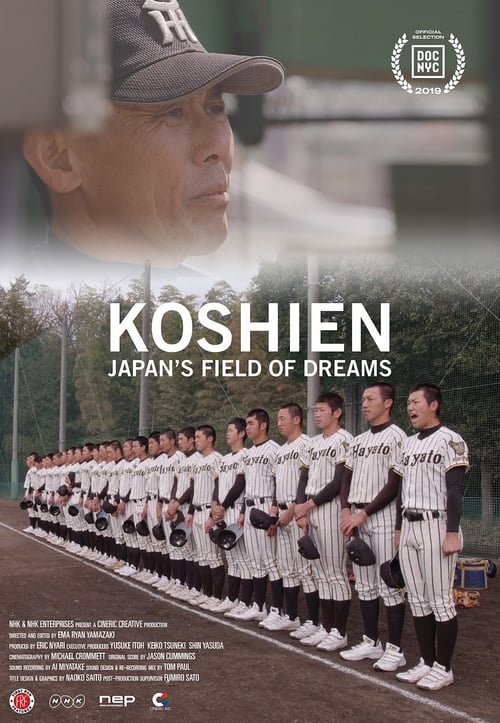 Baseball is life for the die-hard competitors in Koshien, Japan’s national high school baseball championship, whose alumni include US baseball stars Shohei Ohtani and former Yankee Hideki Matsui. As popular as America’s World Series, the stakes are beyond high in this single-elimination tournament. For Coach Mizutani, cleaning the grounds and greeting guests are equally important as honing baseball skills, however, demonstrating discipline, sacrifice and unwavering dedication. Director Ema Ryan Yamazaki follows Mizutani and his team on their quest to win the 100th annual Koshien, and, in the process, goes beyond baseball to reveal the heart of the Japanese national character.