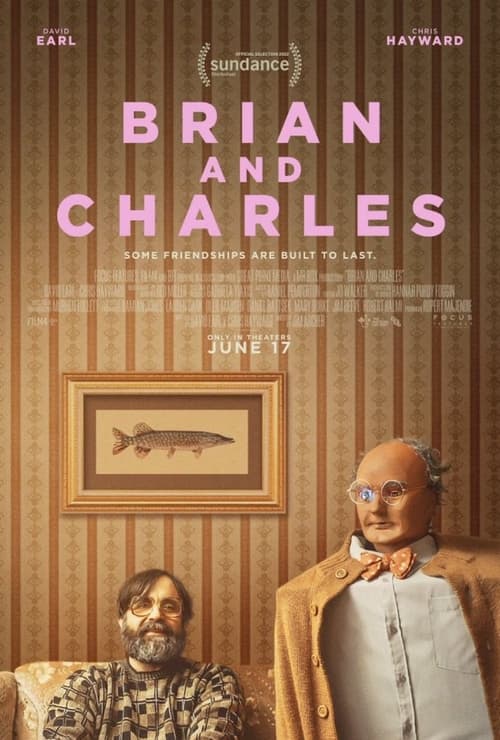 An endearing outlier, Brian lives alone in a Welsh valley, inventing oddball contraptions that seldom work. After finding a discarded mannequin head, Brian gets an idea. Three days, a washing machine, and sundry spare parts later, he’s invented Charles, an artificially intelligent robot who learns English from a dictionary and proves a charming, cheeky companion. Before long, however, Charles also develops autonomy. Intrigued by the wider world — or whatever lies beyond the cottage where Brian has hidden him away — Charles craves adventure. 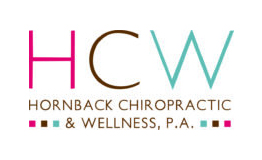 Dr. Cynthia Hornback and the entire HCW team are committed to providing 5 Star Award winning chiropractic service for you, your family and friends. Contact us to see how you can get started living a healthier, more active life!