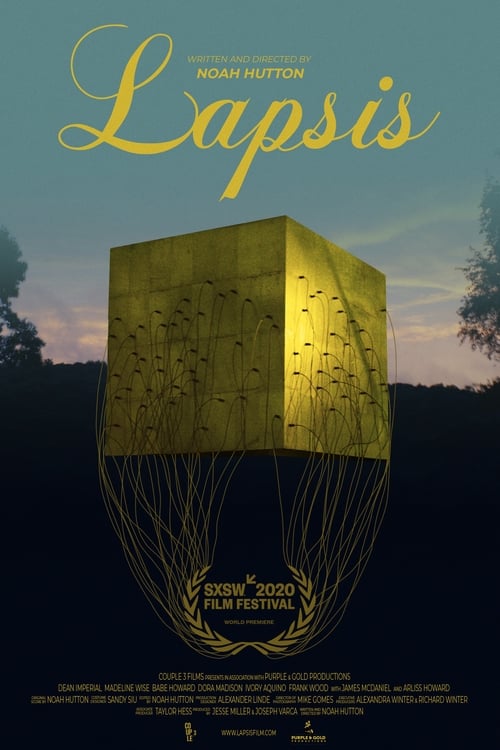 In a parallel present, delivery man Ray Tincelli is struggling to support himself and his ailing younger brother. After a series of two-bit hustles and unsuccessful swindles, Ray takes a job in a strange new realm of the gig economy: trekking deep into the forest, pulling cable over miles of terrain to connect large, metal cubes that link together the new quantum trading market. As he gets pulled deeper into the zone, he encounters growing hostility and the threat of robot cablers, and must choose to either help his fellow workers or to get rich and get out.

The unique traditions and standards of excellence that embody a Saint Stephen’s education today are as strong as they were when first visualized by its founders: students who are well prepared for college through a rigorous academic program, and well prepared for life, embedded with strong moral...